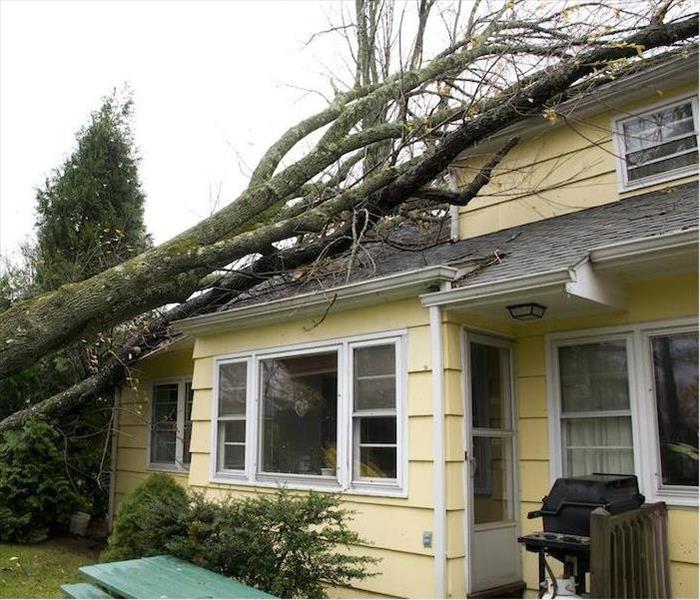 Storm damage is really creative. SERVPRO has just the trick to end the misery and get your home back to preloss condition.

How can SERVPRO Help Queens Residents After Flood Damage Due to a Storm?

Queens is the largest borough of New York City, with a population exceeding 2.2 million. Established in 1683, it was one of the original 12 counties of the Province of New York. It is also touted to have one of the most diversified economies of all the boroughs of New York. Queens is home to both the airports (JFK International airport and LaGuardia airport) serving New York City. You can see high-rise buildings coexisting with some traditional low-rise houses in the borough.

Diversity and a unique amalgamation of various cultures from around the world is the hallmark of Queens. From world-class sporting venues to some of the most entertaining museums, Queens has something for every visitor. Some of the must-visit places in Queens are-

There are hundreds of independent vendors selling delicious food, art, and other merchandise in the market. The event features food from as many as 80 countries around the globe. There is also a $6 price cap on all food available for sale in the market.

Unexpected flooding after a storm in your Queens home can leave any homeowner devastated and clueless. The SERVPRO team of expert restorers can help you get things under control and protect the property and its content from any significant damage.

Removing the standing water is the technicians' priority as soon as they arrive at your flooded Queens home and requires multiple tools and equipment. Some of this equipment includes:

We offer efficient water removal and cleanup strategies to Queens's residents no matter the size of the damage. Call SERVPRO of Forest Hills / Ridgewood at (718) 381-3702 today.