Cleaning Up After Home Fire Damage? 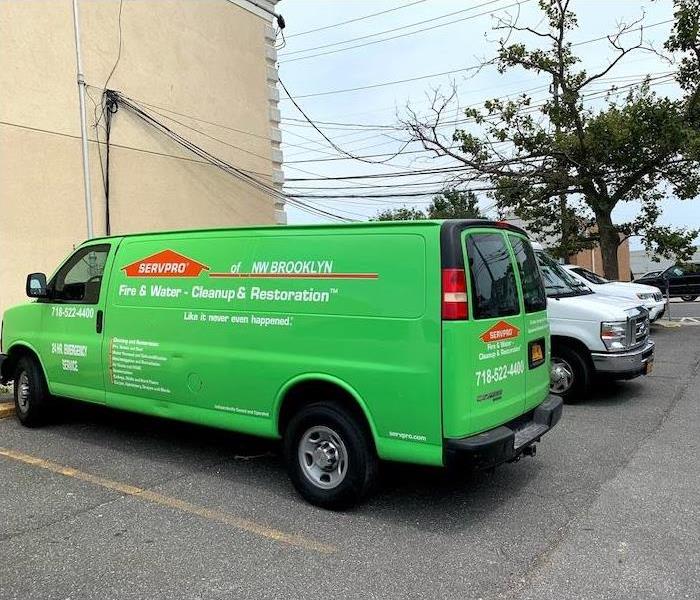 Fire damage done to your home should be handled by the professionals. SERVPRO techs are IICRC certified for any size fire damaged home.

Queens holds the honor of being New York City’s largest borough and the second-most populated. The borough is located in Queens County and is also the second-largest New York state county by population.

Queens is also distinguished among the other boroughs of New York for being one of the most culturally diverse places in America and the most linguistically varied in the world. New York State Comptroller data indicates that 138 languages are spoken in Queens, including:

Over half of residents surveyed aged five and older in Queens–over 1.1 million people–spoke a language other than English at home.

Queens is second only to Manhattan when it comes to the size of its economy. Nearly one-fifth of all private-sector jobs in New York City are in Queens. Overall, employment is diverse yet evenly balanced between retail, healthcare, construction, manufacturing, transportation, and TV and film production.

In 2004, transportation, trade, and utilities were the most crucial portion of the borough’s job economy.l This sector is incredibly vital, considering that two of New York City’s three major airports are located in Queens. Airlines alone employed approximately 25% of residents and accounted for almost a third of the area’s reported wages. In 2012, healthcare, education, and social services-related jobs dominated the local economy.

Large businesses headquartered in Queens include:

In the mid-2010s, New York City became a flourishing hub for tech companies in “Silicon Alley.” The majority of New York City tech startups are in Manhattan, but the remaining boroughs, including Queens, house promising technology firms. This development has turned New York City as a whole into North America’s leading Internet and telecommunications hub, bolstered by its proximity to transatlantic fiber-optic infrastructure.